Rogers Brubaker: Trans: Gender and Race in an Age of Unsettled Identities

Who am I?’ and ‘Who are you? Professor Rogers Brubaker will give a public lecture based on his book Trans: Gender and Race in an Age of Unsettled Identities.

Taking the controversial pairing of “transgender” and “transracial” as his starting point, Rogers Brubaker shows how gender and race, long understood as stable, inborn, and unambiguous, have in the past few decades opened up—in different ways and to different degrees—to the forces of change and choice. Transgender identities have moved from the margins to the mainstream with dizzying speed, and ethnoracial boundaries have blurred. Paradoxically, while sex has a much deeper biological basis than race, choosing or changing one’s sex or gender is more widely accepted than choosing or changing one’s race. Yet while few accepted Dolezal’s claim to be black, racial identities are becoming more fluid as ancestry—increasingly understood as mixed—loses its authority over identity, and as race and ethnicity, like gender, come to be understood as something we do, not just something we have. By rethinking race and ethnicity through the multifaceted lens of the transgender experience—encompassing not just a movement from one category to another but positions between and beyond existing categories—Brubaker underscores the malleability, contingency, and arbitrariness of racial categories.

At a critical time when gender and race are being reimagined and reconstructed, Trans explores fruitful new paths for thinking about identity.

Rogers Brubaker is professor of sociology and UCLA Foundation Chair at the University of California, Los Angeles. 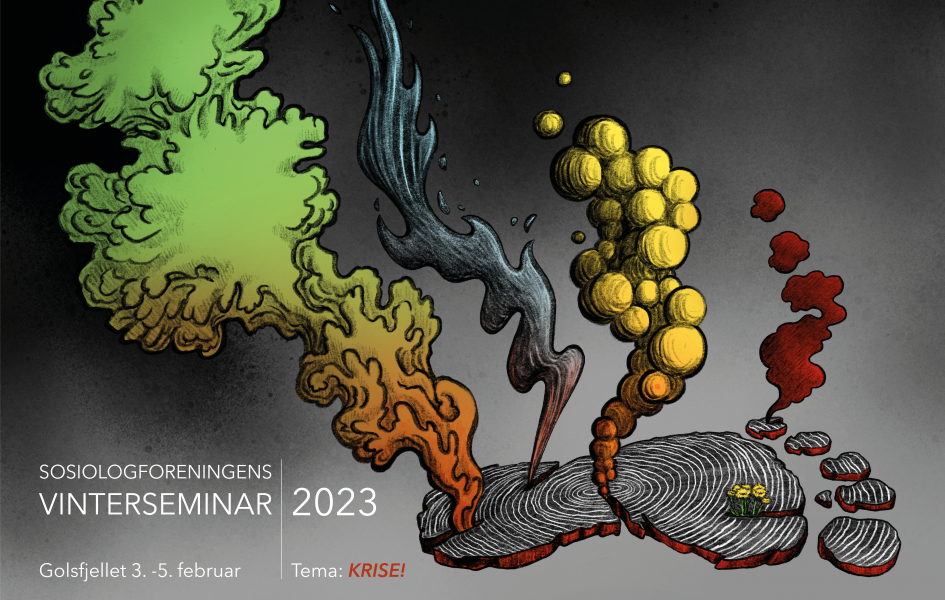 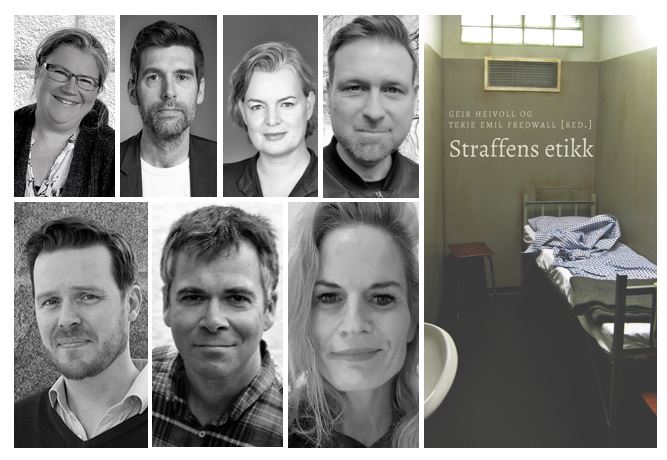 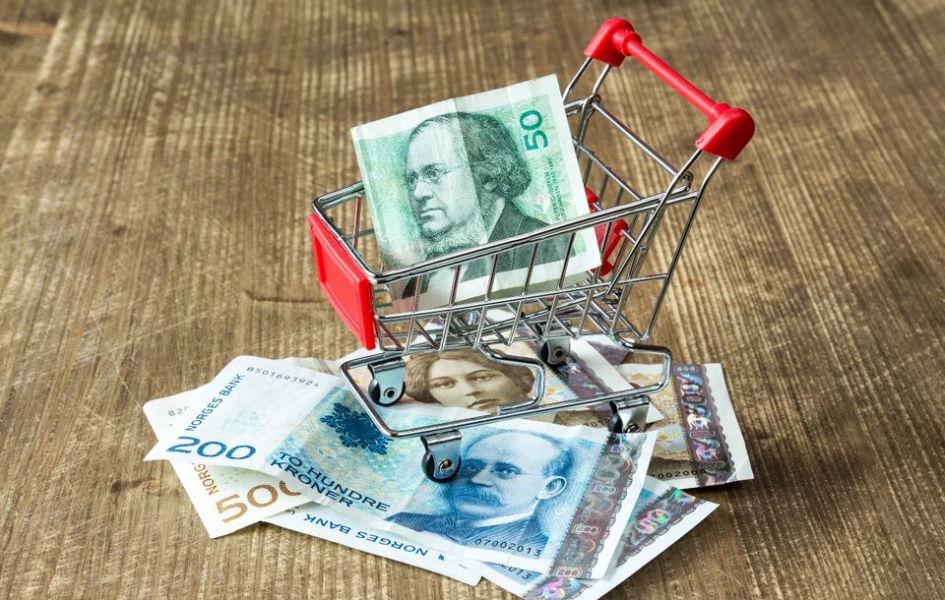